In an increasingly global workplace, the study of foreign languages is more relevant than ever. China's economy is one of the strongest and fastest-growing in the world. Professionals with a deep understanding of Chinese culture and language are in demand in business, finance, diplomacy, translation, health care and beyond. Studying Chinese develops the skills that make you a desirable candidate in any field, including the ability to communicate effectively, solve problems, analyze information and understand diverse cultural contexts.

ONE IN SIX PEOPLE
SPEAK CHINESE CHINESE WRITING USES
CHARACTERS, NOT LETTERS
CHINESE IS A FAMILY OF
LANGUAGES, NOT JUST ONE MANDARIN IS THE MOST
COMMON DIALECT
CHINESE IS THE OLDEST
WRITTEN LANGUAGE. CHINESE LANGUAGES
ARE TONAL 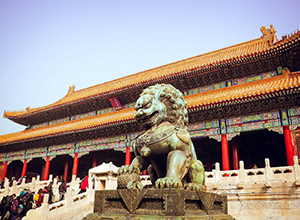 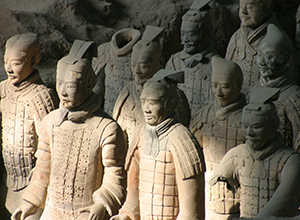 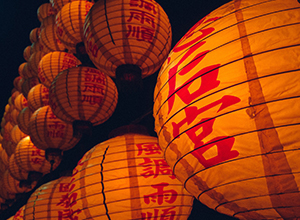 Greater facility in oral expression and writing for practical purposes; exposure to various styles of language. 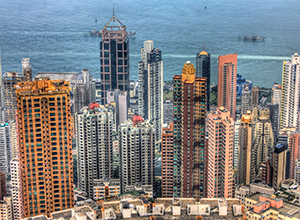